Adalbert Stifter (1805–1868) Writer (writing his works in German), poet and painter, from Horní Planá, where he was born to the family of a weaver. He completed his studies of natural science and law, but his painting and literary talent flourished soon after. He lived and worked in Linz, and received several awards from the Emperor for the development of art and science. In his stories and novels (such as Die Mappe meines Urgrossvaters, Der beschriebene Tännling or Witiko), he described and celebrated the natural beauty of the Bohemian Forest, depicted the fates of the people living in the Bohemian Forest and remembered his childhood. He also portrayed his home region as a landscape painter in the Biedermeier style. We can find lots of places on the Czech, Austrian and German side of the Bohemian Forest that commemorate this person in one way or another.

Karel Klostermann (1848–1923) Called the “Writer of the Bohemian Forest”. He spent his childhood in different places of the Bohemian Forest. In Vienna, he became the editor of a magazine and began to write his first stories. At first, he wrote in German, but later only in Czech. In total, he wrote around 150 novels and stories, such as “Ze světa lesních samot”, “Šumavské povídky” or “V ráji šumavském”. He described the Bohemian Forest in its original intact form, depicted the life of the common man, the service of foresters and the hard work of woodcutters and described the eternal fight between people and nature.

Josef Rosenauer (1735–1804) Architect of the Schwarzenberg Canal. In 1774, he introduced his plan for the construction of a canal that would be used to raft wood to Austria. By the system of artificial and natural tributaries, he wanted to connect the drainage area of the Vltava and Danube and he eventually succeeded in this. The first part of the canal, 27 km long, was completed in 1791, allowing wood to reach Vienna in eight days. The second part of the canal with a tunnel above Jelení was finished in 1822. The whole canal was 44 km long, 4 m wide and covered with stone slabs. 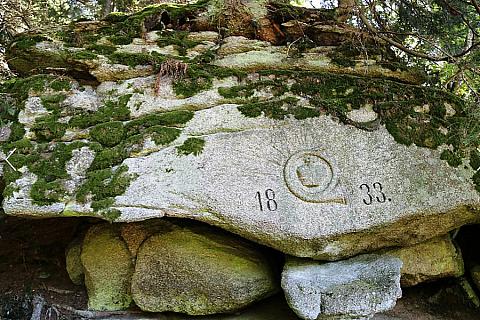 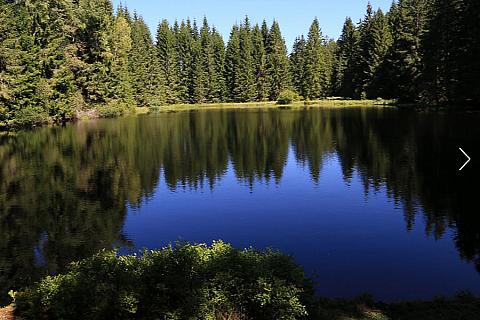 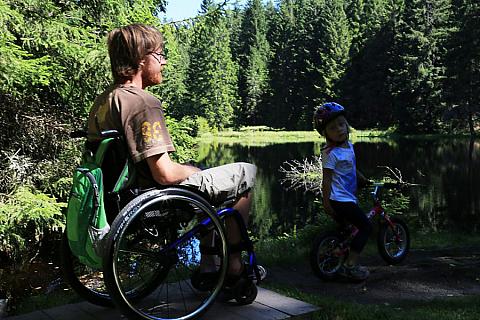