The oldest and most extensive mountain range in Bohemia located at the southwestern border of the country is a part of the Czech Massive. Its area extends almost to one fourteenth of the whole territory of the Czech Republic. The inner core of the Bohemian Forest stretches 125 km from the Všeruby Pass to the Vyšší Brod Pass and its width from the state border to the edge of its foothills does not exceed 15 km.

The Bohemian Forest is generally divided into 6 smaller units:

The main purpose of nature protection is to contribute to the preservation of the diversity of environment and forms of life on Earth. To create conditions for permanent maintenance, renewal and rational use of natural resources, preservation of natural heritage, characteristic and original appearance of landscape and maintenance of environmental stability. In 1990 the Bohemian Forest was declared a biosphere reserve by UNESCO.

The Šumava National Park (ŠNP) was established by a decree of the Government of the Czech Republic of March 20, 1991. The headquarters of the administration of ŠNP are located in Vimperk. With 690 km², ŠNP is the largest national park in the Czech Republic. It includes areas of extensive coniferous and mixed forests with a number of unique bogs and glacial lakes.

It is divided into three zones

The Šumava Protected Landscape Area (PLA) was established on December 27, 1963 as the largest protected area in the Czech Republic. After the declaration of ŠNP, the area of the PLA amounts to 982 km². The headquarters of the PLA are in Vimperk, together with the ŠNP Administration.

Respecting the basic rules of conduct in the Šumava National Park will allow you to enjoy undisturbed moments in the park.

Special Notice:
The environment of the national park is not completely free of all dangers, such as falls of dead trees or breaking branches of dry trees. Therefore, be increasingly careful in your own interest and abide by the recommendations of the NP Administration and the Šumava PLA. 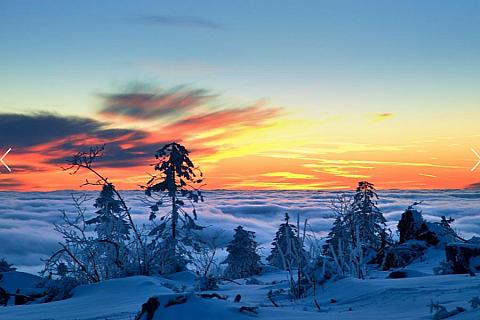 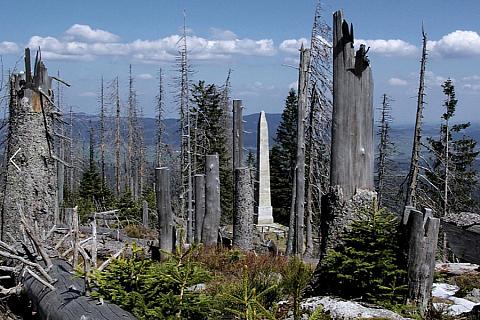